In the Studio environment, you're only limited by your creativity and your imagination. It's a wonderful space for experimenting with your passion for original music. 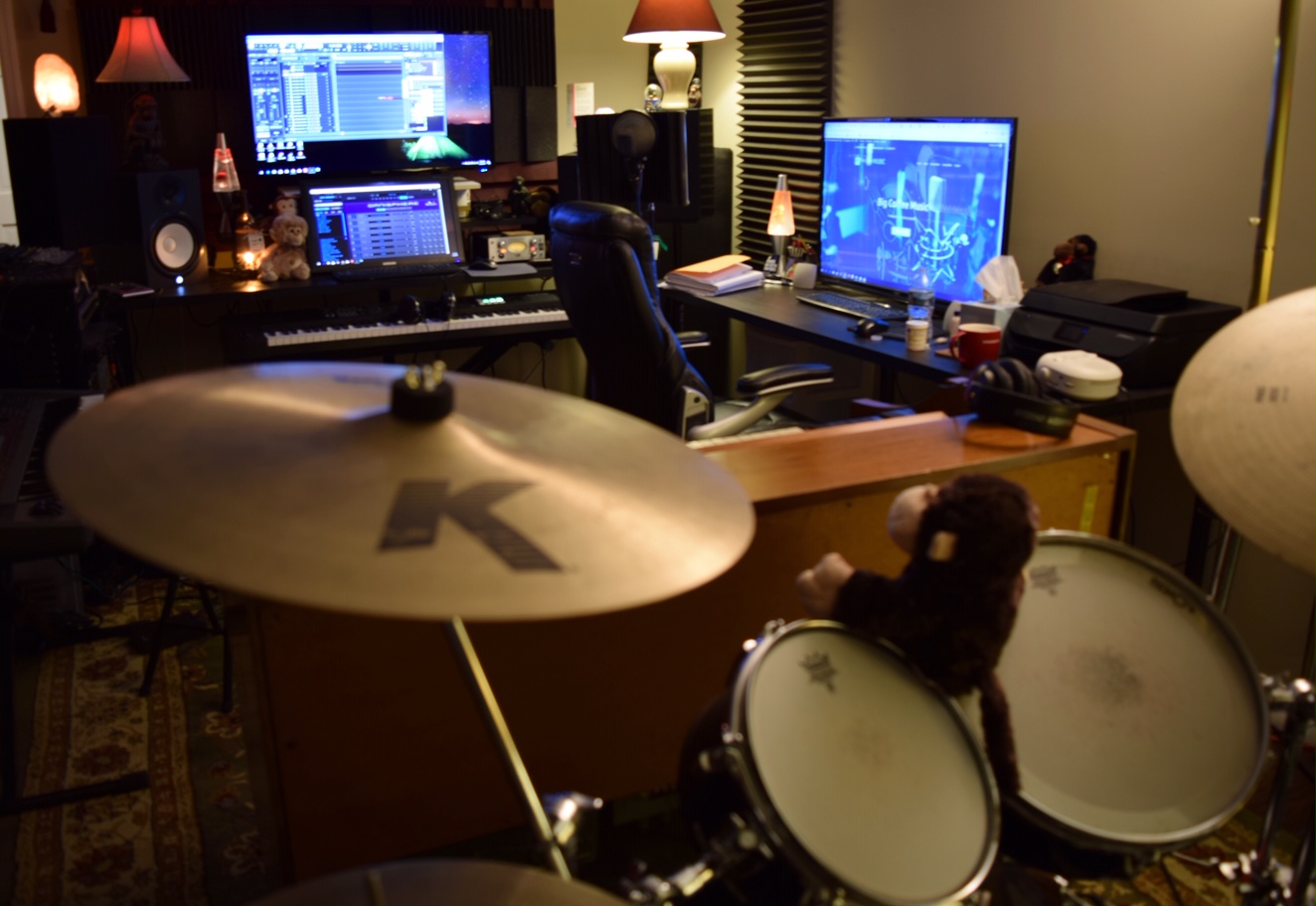 I remix studio tracks and live recorded tracks in my studio as well - Music that will end up on CD projects, songs for downloading and streaming, and music for videos. It all has to be mixed down from individual multi-tracks to a stereo mix for the general public to listen to and in many different formats, i.e., MP3, AIIF, WAVE, FLAC, and music for streaming media.

I'm working on Mose Jones studio tracks, the last songs by Mose Jones that were recorded at the famed Doraville Studio One in early 1980.

Independent music projects are created in the studio as well.

Last recorded Bonus tracks to be released on CD

Music and Projects available for sale

Currently playing live solo music every Wednesday 6:30-9:30 at Pampas Steakhouse in North Atlanta (John's Creek), and other gigs (check my calendar) - Working on production music for Big Coffee Music - and loving life and being married to my wife Marie!